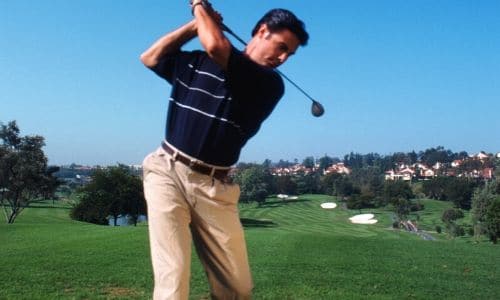 The Fedex Cup is a newer Golf Tournament (2007) that is awarded to the golfer that earns the most “Fedex points” throughout the season.

Unlike the Major Golf Tournaments, the Fedex Cup is a culmination of the entire golf season. (Combination of all tournaments played). Fedex points fluctuate in value based on the tournament played and final scoring positions of golfers.

Four Tournaments make up the Fedex Cup Playoffs at the end of the season: