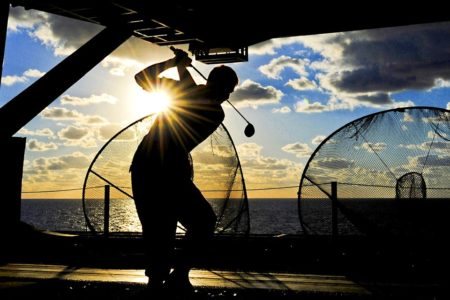 This post is all about golf records! Sometimes you just get into the zone, and you can’t miss (Records are current as of 2021).

Let’s take a look at the some of the most interesting PGA records.

Lowest Round in a Golf Major:

Tiger Woods won the U.S Open, Open Championship, P.G.A Championship and the Masters all in a row in 2000-2001. (Also called the Tiger Slam)

Most Career Victories on Tour:

Most Birdies in a Round:

Most Consecutive Birdies in a Round:

Most Hole in One’s on the PGA Tour:

Both Robert Allenby and Hal Sutton have recorded, 10 “holes in ones” in tournament play

Longest Hole in One:

Most Eagles in a Round:

Most Eagles in a Tournament (72 Holes):